It would really be very difficult to be bored in our region – there is so much to see and do, whatever your tastes.

In summer especially, the regional council organizes countless numbers of high quality shows, concerts and other events, mostly free of charge, and there are numerous firework displays up and down the coast, including the International Fireworks Festival in Cannes.
Lovers of old villages and stone buildings won’t be disappointed. The closest one to us is the old medieval village of Cagnes, which has kept its charm and character. You’ll find some nice little restaurants there or just stroll to explore the narrow streets and old houses, some dating back to the thirteenth century. The beautiful village of Saint Paul de Vence is better known and art lovers can either buy works of art from the many art galleries or just contemplate some beautiful works in the foundation Maght, a modern art museum located nearby. It would take too long to enumerate all the small villages that deserve a visit, but some of the better known ones include the exquisite village of Eze, perched on its eagle’s nest overlooking the wonderful bay of Villefranche, the villages of Peille and Peillon above Nice, Mougins and Gourdon near Cannes and Grasse, or Tourette sur Loup.

Sports lovers will find plenty of activities to do also, from numerous water sports, walks along the coast or in the mountain, and cycling.

For revelers, the cities of Nice, Antibes and Cannes are only a few minutes by car and each has its own attraction. Nice is the 5th largest city in France and if you’re feeling fit you can visit the center by bike from the Villa. The old town is a must for tourists and residents, and you’ll find hundreds of restaurants and bars which makes it extremely lively especially in summer. Antibes has also a very picturesque old town, but is best known for its huge marina which is the largest in France. As for Cannes, it would be hard not to have heard of it thanks to its international film festival. The old town is small but nice, it also abounds with restaurants and bars and a beautiful promenade with its famous hotels.

One should not forget the appeal of other places like the peninsula of Saint Jean Cap Ferrat and Villefranche Bay which attract a large number of rich properties and has a very nice coastal path has to discover by foot. And don’t forget the pretty town of Menton or the city of Monaco, less romantic but very popular. 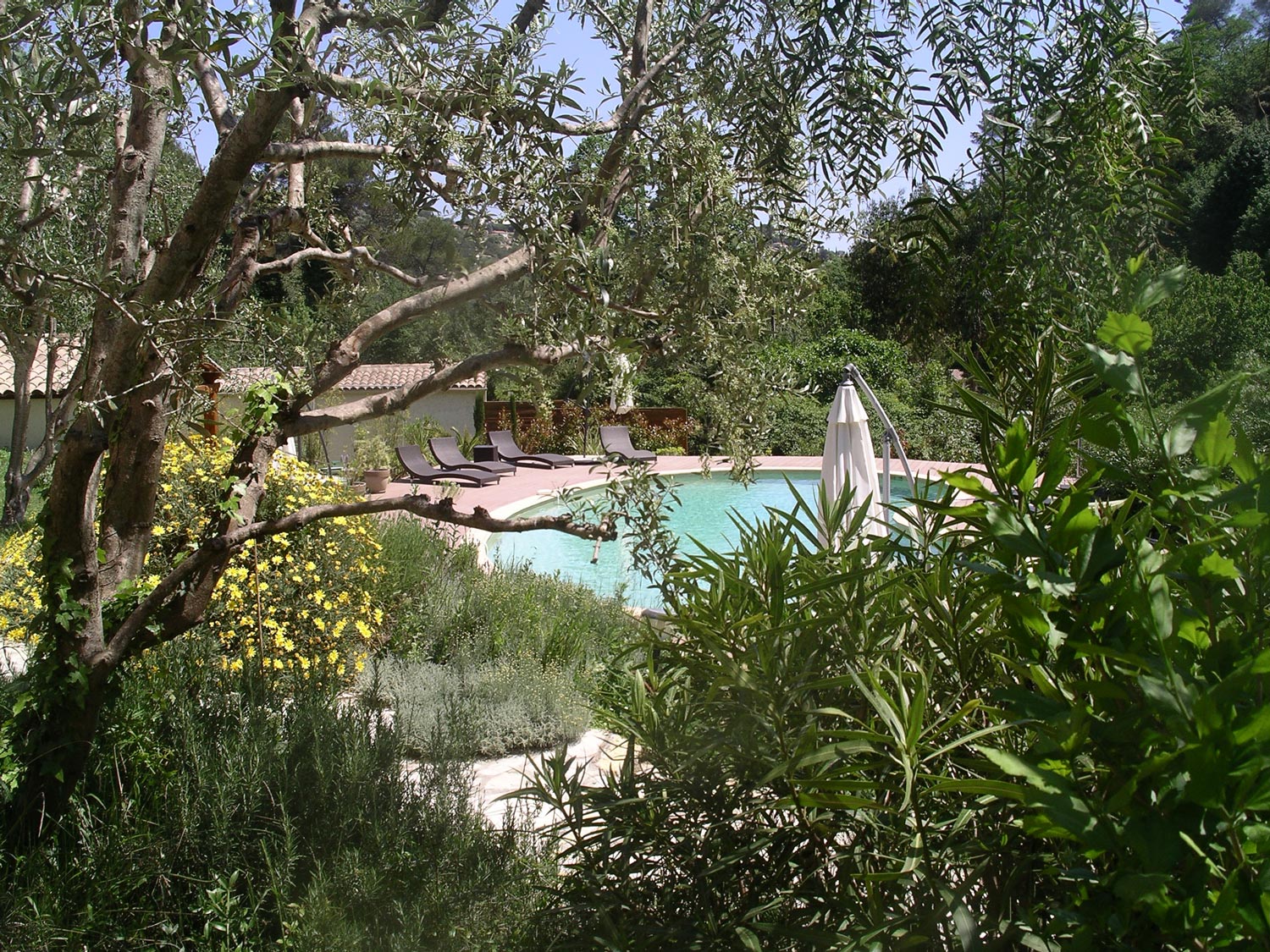 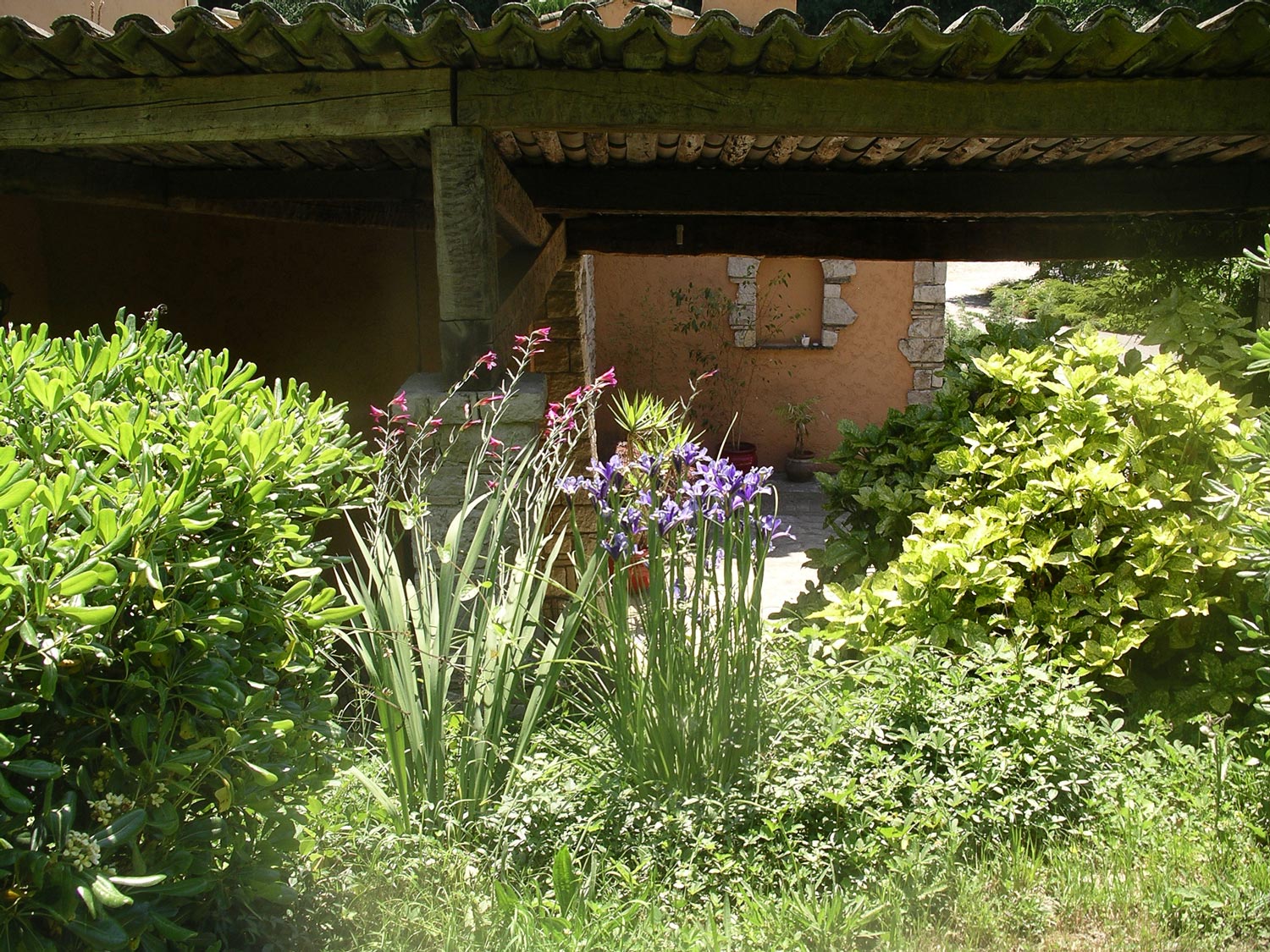 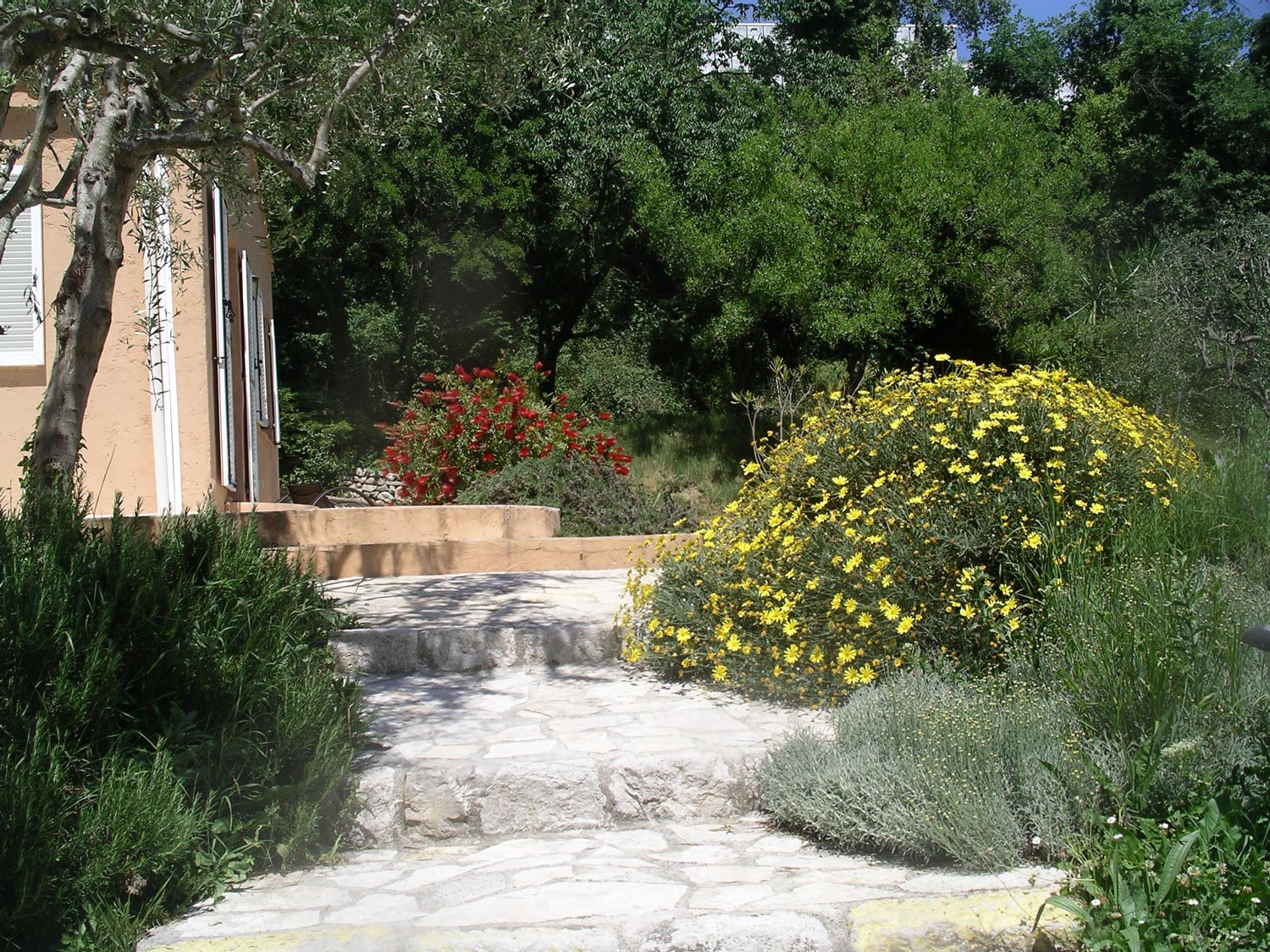